We wanted to share some easy steps for color grading, using DaVinci Resolve 17 and footage from a Sony A7SIII.  We hope this helps.

Hi, I'm Josh Catalano from Height Media and today we'll be doing a 101 tutorial on how to color grade. The footage that we'll be using is from a Sony A7SIII. It's a 10 bit codec, so let's go.

The following text is taken from the video above, which also contains closed captioning if needed.

1. This is a clip that I filmed on the A7SIII. I filmed it for my own band. It's a small music video and we're going to use this as an example. We want to go to the color tab here. We have this one node and what we're going to do is create a series of nodes to make a color grade out of it. And then we're going to save that color grade so you can use it in the future. So, right here, Command+S, we're going to create seven nodes. I'm going to organize these pretty neatly because I have OCD. Okay, now we're going to label these correctly, so in the future we know exactly what node is creating what. So here we are going to name this noise, white balance, transform, correction, effect, look, and sharpen.

2. Now that you have that set up, we want to go to the transform node and what we want to do is look for our color space transformation. You can look for it in this section right here and type that out, or you can just scroll down. It's in the second section as you scroll. What we want to do for that color space transform is we want to drag this on our third node, which is transform, but we want to change this to the color space that we've filmed it in. And it might change for every camera, whatever you do, whatever you're filming in, but for me it's the A7SIII, and we're going to pick gamma three setting because that's what we filmed it in. For input gamma, we are going to do an S-Log 3, because that's what we filmed it in. Now, for a lot of you, it just depends on how you have your DaVinci Resolve set up, but my timeline is set to Rec 709. This color space and this output gamma doesn't need to be changed because it automatically shows 709 on the timeline.

3. So now that we have that transformed into Rec 709, what we want to do is save this color grade for future use. So we grab still and that saves it over here. We want to change the label. I put S-Log 3. So anytime that I would film something in Sony S-Log 3, I could drop this directly on the footage and it will come out with this node tree. So now we want to start color grading it. First of all, we want to go to the noise node. For this situation, I'd go about three, faster medium, leave that about the same and then I would bring that up to about eight. Now this isn't always necessary. For this case, I brought it up just a bit because we were indoors and I had to push the ISO just a bit.

5. Okay, so next transforms already done, so what we want to do is go to this next correction section. So what we want to do here in this correction section is make sure that our skin tones are as close as possible. In this little area, you'll see vectorscope. You'll see this line. This indicates your skin tones about how close they are to being natural.

6. So what we want to do is go to this qualifier section. We want to click on the skins, we want to go up to this little highlight section and that'll show you exactly what's qualified. So what we're going to do is move these parameters around to get the best, closest selection that we possibly can. And this is really trial by error. It just depends on the contrast and the image. So there it looks pretty good to me, especially close enough for educational purposes.

7. And what we want to do at that point is I like to go to this curve section with the hue and saturation, which is the third in. It looks a little pink to me so I hit on the red there and I bring this down just a bit to desaturate that red just a bit. And that looks good to me right there. It looks really tight there. And that feels really good there with the yellow. And there we go.

8. So at that point we have a corrected clip with correct white balance and noise reduction. So at this point, effect isn't always something that I use. It just depends on what you are doing with the clip. But at this point after that I go to the look. And what this does is add a certain color to it, a certain way it looks instead of being just 709. So at most points I would bring up the contrast a bit. There, that looks good. I would bring down the gamma a bit, and probably for me, I don't like real strong highlights. I like a nice roll off there. Bring down the shadow. What you can do is come to the wave form and really look to where you are, where your image sits. So highs and lows. It looks a little low here to me, like it's crushed a little bit on the contrast. So I bring that up just a little bit and then midtone there just a little bit, and then the gamma here. I like that rich look. I'm not really scared of getting too low here because I find this waveform not to be that accurate for the way I view it on my screen. I don't like to get too much farther past 896. It just depends on the clip, but right here you can see the difference there. It gives a little push. That looks good to me. Every clip is situational so we have to decide there.

9. And then for the last part we go to the sharpen node. And what I like to do here is color space. I like to change this to the LAB CIE. And what that does is tell the node what we want to sharpen. And what I want to sharpen is just the chroma. So now that's set, I go to this sharpen tool. I hit the sharpen section, and I bring this down to about 47 depending on the clip, but I feel that that looks really sharp. We don't have any in body sharpening in our Sony camera, so I rely on the program to do sharpening in post. And there you have it, and this is what the final image looks like.

Thank you so much for watching. That's how I color grade. If you have any questions, subscribe to our YouTube Channel,  leave a comment, and make sure to hit the bell notification icon. Thank you, and have a great day! 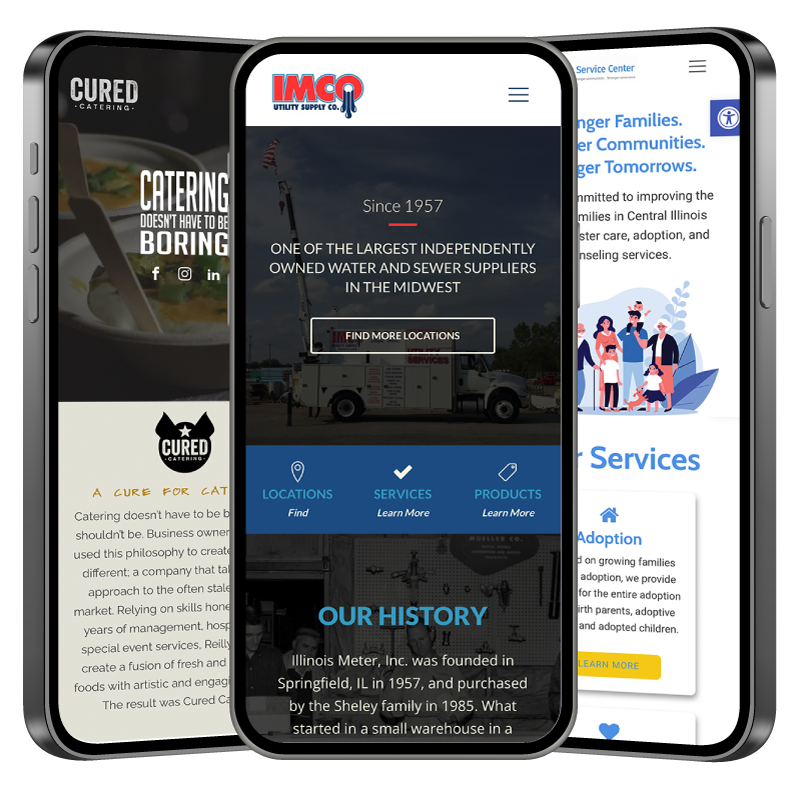