Computer Banc helps people that lack affordable computer access, connecting them to the digital world by providing high-quality refurbished computers to individuals and organizations in need.

Computer Banc began in 1999, and immediately began to grow. In 2002, they received not-for-profit status and moved to a larger facility, allowing them the space to expand operations and provide more computers. In 2004, Computer Banc became a Nonprofit Microsoft Registered Refurbisher, allowing them to provide fully-licensed Windows operating systems. Computer Banc is now the largest Nonprofit Microsoft Registered Refurbisher in Illinois, and  has purchased a three building complex to better serve their expanding community of customers nationwide.

With such a rich history and important story to tell, Computer Banc recognized the need to spread the word about what they do. This led them to reach out to Height Media. 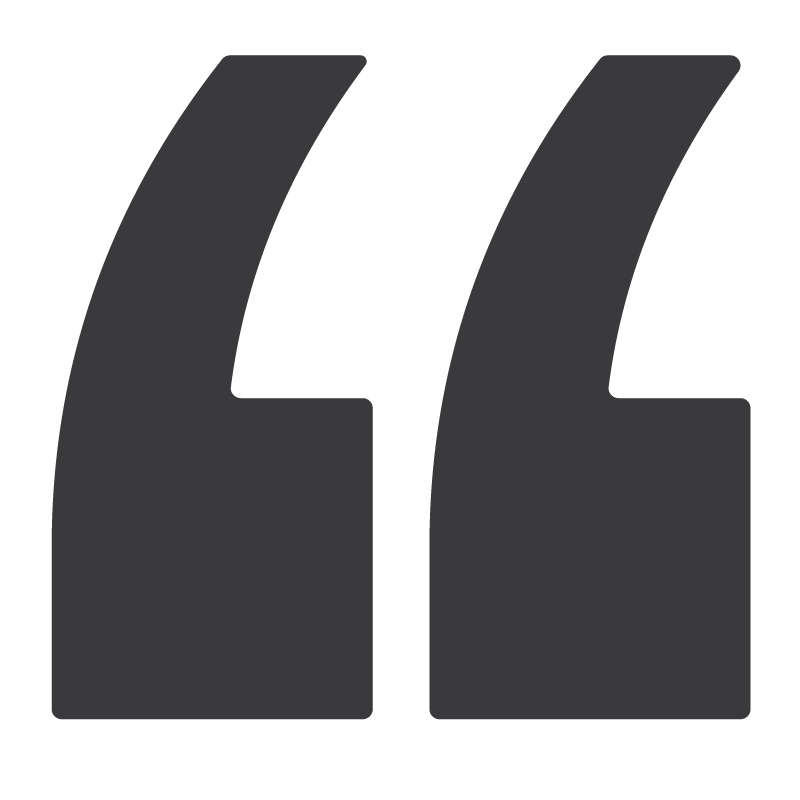 Over the past two years we seemingly have been conditioned for cost overruns, delays and under performance. So would I have thought when contracting with Height Media. Was I wrong!

Height Media and Josh Catalano exhibit excellence in every form. Professionalism in communicating with myself and staff, timeliness at for every deliverable, and sensitivity in working with nonprofessional presenters. I must say I was taken back by their ability to capture and deliver our nonprofit message.

Kudos to Mr. Catalano and his team for delivering far and above in this post pandemic era. I can’t be more excited to produce a second video. And that says a lot right now!
David Fowler | Executive Director, Computer  Banc

Height Media's expert staff was able to meet with several individuals involved in the Computer Banc story,  and create an engaging video story for marketing strategies, reflecting the integrity of their brand.